Intouch Games is the operator of Mr. Spin Casino, with the network’s other brands including mFortune and PocketWin. Like its network companions, Mr. Spin is also licensed to operate in the UK, with British residents now given the chance to play new mobile slots.

The compatibility is similar to most major mobile casinos, with Mr. Spin stating that Android, iPhone, and iPad devices can access the gaming content. Players only need to visit Mr. Spin within their web browsers to commence their experiences.

Mr. Spin has a sole software provider with Intouch Games, so there are question marks relating to the selection. Basically, this is because Intouch is known for creating unique content for its other sites – mFortune and PocketWin. As a result, the site is not in a position to compete for quantity of diversity.

At its launch, Mr. Spin only had a few mobile slots and no table games whatsoever. The case for the slots is that they are exclusive to Mr. Spin, but the truth is that not all of them are impressive. Players will quickly realise that Bonnie & Clyde: Jackpot Jailbreakers is the best in the class, with the two bonus games and progressive jackpot being the most impressive features.

Elsewhere in the slots, fans of animals will feel drawn to titles like Dog Detectives and Polar slots. In addition, Jackpot Big Top is a circus slot designed to evoke nostalgic feelings, while Pixies & Crystals is a fantasy slot in which players who appreciate fairy tales will feel right at home. 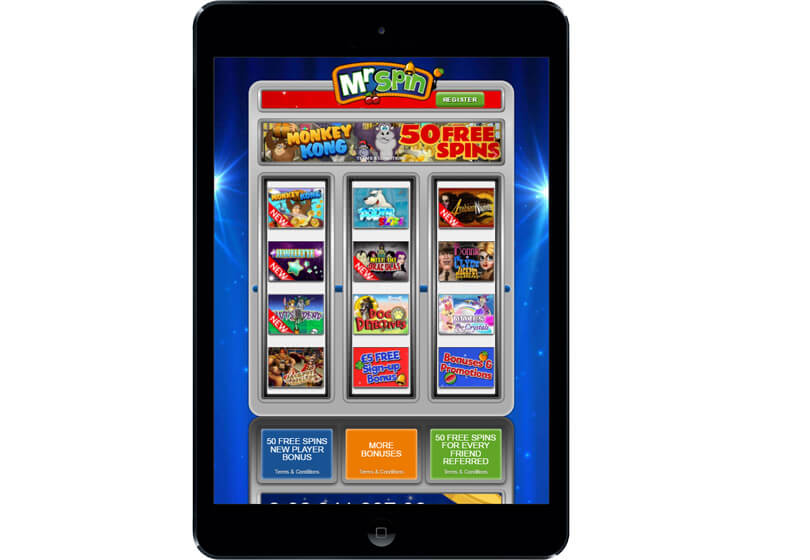 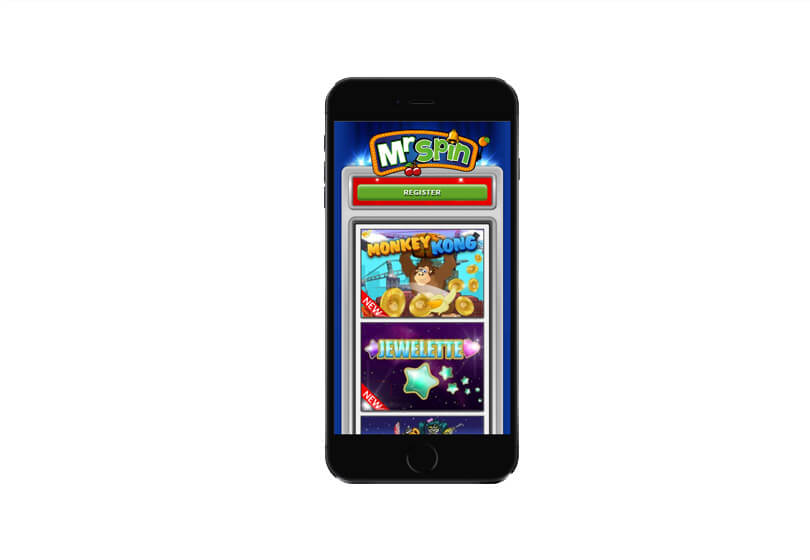 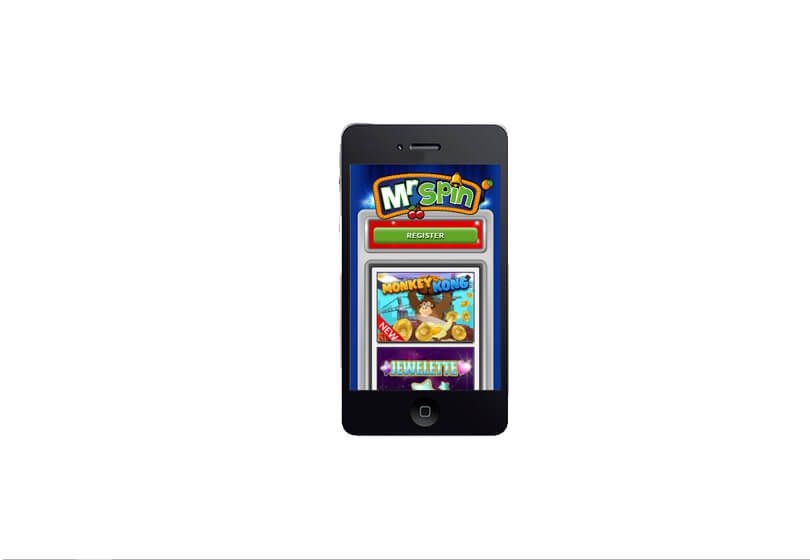 Mr. Spin can award £5 no deposit bonuses or up to 50 free spins to each new player. But there is also the chance for new players to get 30 extra free spins if they use them on Mr. Spin’s last newly released game. The casino also takes care of existing players by giving them 30 free spins for the game as well.

The bonuses and spins are by no means enormous, but the appeal of claiming them stems from their simplicity, with Mr. Spin not demanding for play-through requirements to be cleared. By implementing a keep what you win system, it is easier to earn winnings with these bonuses – make sure to read Ts & Cs before unlocking.

Mr. Spin also maintains an active blog in which players can look for special bonuses and free spins each week. In addition, players can get £5 free credit and a 50% bonus if they successfully refer a friend to sign up and deposit.

The standard deposit methods include familiar providers such as VISA, VISA Electron, MasterCard, Maestro, PayPal, Delta, and paysafecard. But a more efficient option is deposit by phone bill, with Mr. Spin letting players credit multiples of £3, £5, and £10 to their accounts. For all payment methods, Mr. Spin can promise high-security encryption.

The verdict of this Mr. Spin review is that this site is a work-in- progress. Honestly, it has gotten off to a positive start, but the tiny library of games simply isn’t enough for the current marketplace, where players have an abundance of choice. Intouch’s independence makes this a difficult factor change quickly, so patience will be needed. In terms of the positives, these include the keep what you win bonuses and mobile compatibility.