Party Poker has finally released an app for IOS application for players in New Jersey. The application was developed by Bwin. Party Entertainment Limited and allows players to play for real money on this app using their IPad, iPhone or iPod touch. Players more so play apps on their iPhone’s or IPads these days as technology have come a long way. Apple continually are releasing new specifications of IPhones and IPads, making everything bigger and better including their screen resolution and size.

When players play this app for NJ Real Money Poker and Casino Play they can click a variety of options from the home screen including play for real money, fast forward, play money or preview. The games that are real money games are described as being pretty straightforward for anyone to use. Players have the option to play up to $25/$50, while the fast forward option allows players to play up to $5/$10. Different amounts of cash to be played with for different aspects of the game.

The gameplay for this app is surprisingly good and the graphics are crisp and clear. It is important for new applications that are released to be top of the range so consumers can reap the benefits of companies creating new apps that offer something exciting and new to the table.

Drawbacks on this new application include when players attempt to play on the money tables a message appears revealing that the rooms aren’t ready yet and are “Coming Soon”. This is one downside of creating new apps, the rush to get them out when not all aspects are available for players yet, players can find this a frustrating process.

Another drawback of this new app includes players inability to play within tournaments, which is a large part of why some players come on to play, is to play against opponents and get to the top of the leader board and take pride in it. 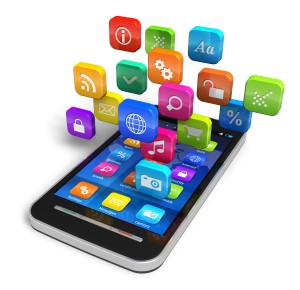 It’s important for players to feel as though they are getting the entire app and not a half created application which isn’t completed yet, especially when playing on IPod and IPads it is hugely visible if everything within the app they are attempting to play isn’t up and running yet. Players might leave the app and try again in a few weeks once everything is available for them.