Card tricks is right! But David Copperfield is nowhere to be found on this one. Back in May of 2014 Ben Affleck, Hollywood’s next in line tasked with playing the caped crusader Batman, was accused and subsequently banned from playing Blackjack at the Hard Rock Casino in Las Vegas, Nevada. This brought Blackjack and card counting briefly back into the public eye.

What is Card Counting?

Made popular by movies such as Rain Man and 21, card counting also known as card reading is a strategy used to play mainly blackjack style casino card games but with advantages for games such as spades or even bridge as well. Dr. Edward O. Thorp, an American mathematician, is usually credited as the mastermind behind card counting, due largely to his 1962 book Beat the Dealer. It makes sense that a mathematician would have invented this because when you break it down, card counting is a numbers and probability game. Your goal is to significantly increase your chances of winning by knowing what to expect from the cards in the deck, which are all given either a high or low value. High cards such as Aces benefit the player by increasing his chances of hitting blackjack, while low cards such as 4s and 5s help the dealer by keeping the player on the low end of the 21 spectrum. 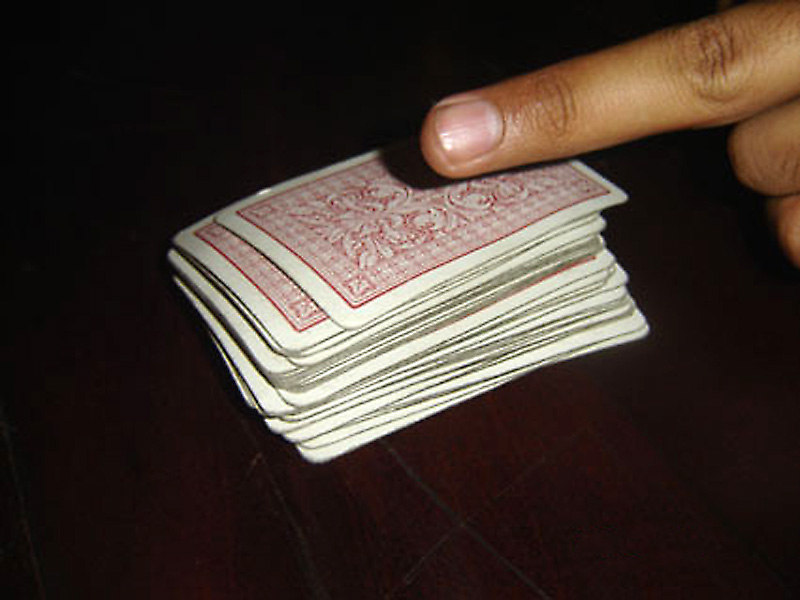 Card Counting boils down to two elements, the count and the bet. What is the count? Well there are a few types; The Running Count is the total sum of each card’s value. A True Count is the same as the Running Count but divided by the number of decks in play. All cards are given a numerical value. Low cards like 2 through 6 are given a value of plus 1, 10 through king receives a value of minus 1. Other cards’ values vary depending on the system the counter is using. With the right system the counter can know when the deck is “hot”, or rich in 10s, and adjust his bet accordingly. With a deck rich in 10s the probability of winning increase exponentially.

Next is the strategy used for placing the bets, counters know to bet low when the deck is mainly low cards, or “cold,” and increase their bet as the deck gets “hotter.” This is by far the riskiest part of the counting because this is what casinos are on the lookout for. There’s no way of knowing what’s going on inside someone’s head so no casino can tell you they know you’re counting cards but what they can do is look at how the counter is betting and judge in accordance.

In addition to those two main principles; techniques vary whether the person is working alone or with a group. As part of a group they can implement “spotters” who sit quietly at the tables just betting minimum all while keeping the count. They then signal to someone else, to come in an bet while the deck is “hot.”

Laws vary across the United States but for the most part the act of card counting is perfectly legal. Want to know what else is perfectly legal, at least in Nevada, for casinos to bar anyone suspected of counting or “being too good” from the tables. There are, however, laws protecting counters’ rights in Atlantic City.

So we’re looking at a definitive gray area here. All counters recognise this fact and understand that the challenge lies not only in the game itself but in masking your skill to avoid being found out and dealt with. That sounded a bit ominous huh? Not so, most counters appreciate when getting kicked out of a game is handled politely as opposed to being tossed out on their butts and don’t make a big stink about it.

How Casinos deal with it

Legality aside no casino likes a counter so they’ve spent a lot of time and money to come up with strategies to best deal with them from mild techniques like striking up a conversation with a suspected counter in order to distract them to high tech computer systems and surveillance. Once again the legality here is in the gray as restrictions to exactly what a casino can and can’t do isn’t a one size fits all situation and vary from state to state in the U.S.

You don’t have to be rain man to be a card counter you just have to learn the system. But remember that the first challenge is learning the system; the real challenge is using it while the all seeing casino eyes are upon you. They know what they’re doing and they’re getting better and better at it so it is fair to say that the time honored cat and mouse game continues.